Get to know us

The Zaragoza Tram project has its origins in the Zaragoza Council Sustainable Mobility Plan, whose objective is to meet all transport needs in the city - while respecting the environment, the urban landscape and the cultural heritage of Zaragoza.

It arose from the need to equip the city with a complete transport network in response to the evolution of the city, in addition to supporting the growing population, geographical expansion and satisfying the needs of the people of Zaragoza in terms of travelling around the city in a safe, quality and efficient way.

With its daily service, the tram is showing that it covers all the requisites of the Sustainable Mobility Plan. The co-existence of various means of transport in Zaragoza and the various links between them has led to a new form of civic participation, what with comfort and flexibility having improved for the users who need public transport in the pursuit of their day-to-day activities.

The objectives of the Sustainable Mobility Plan are being achieved thanks to what the tram brings to this plan. They are aimed at:

Advantages of the Zaragoza Tram

The PPP is comprised of Zaragoza Council, as a public body, and the members of the Traza consortium. 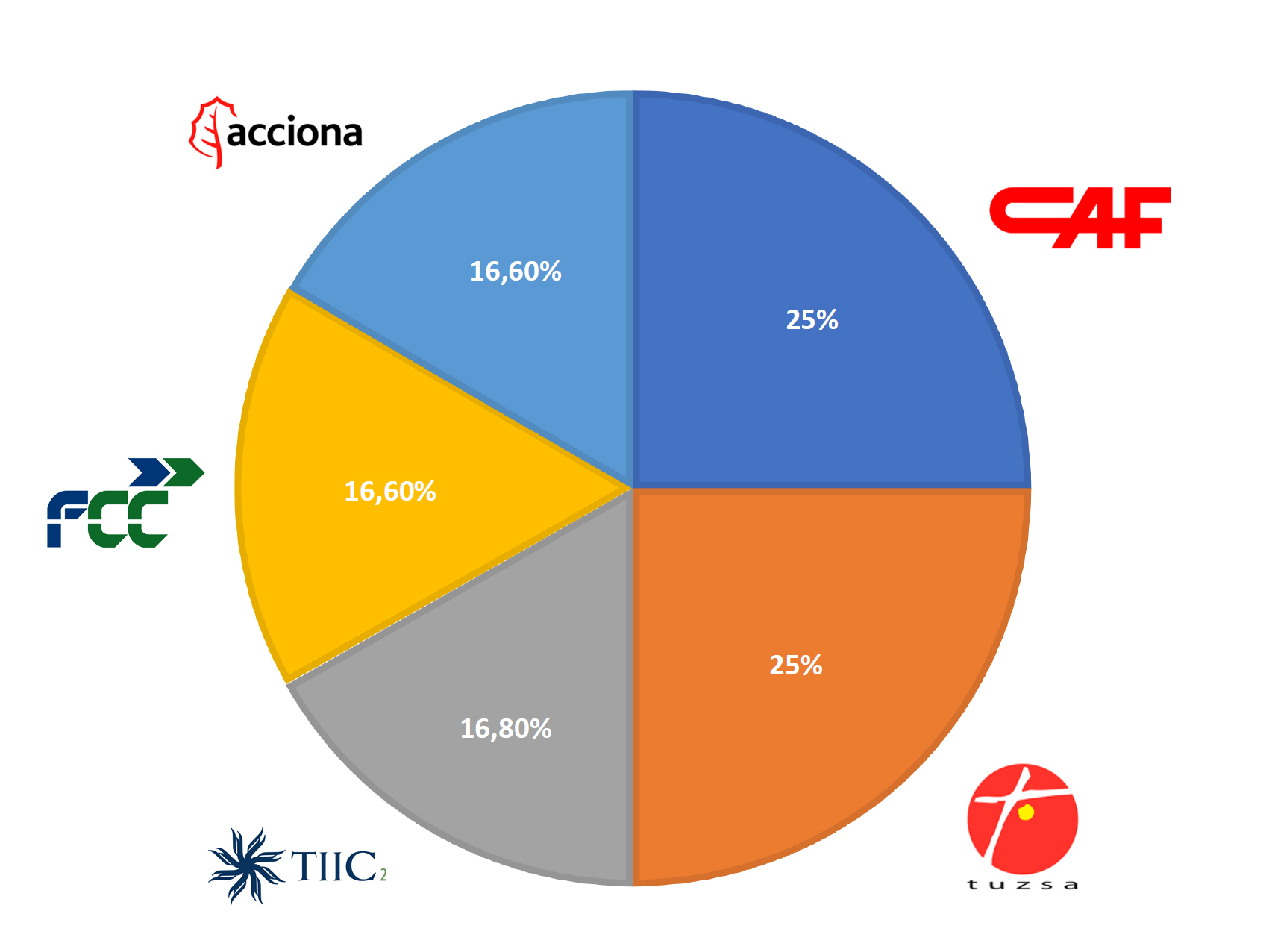